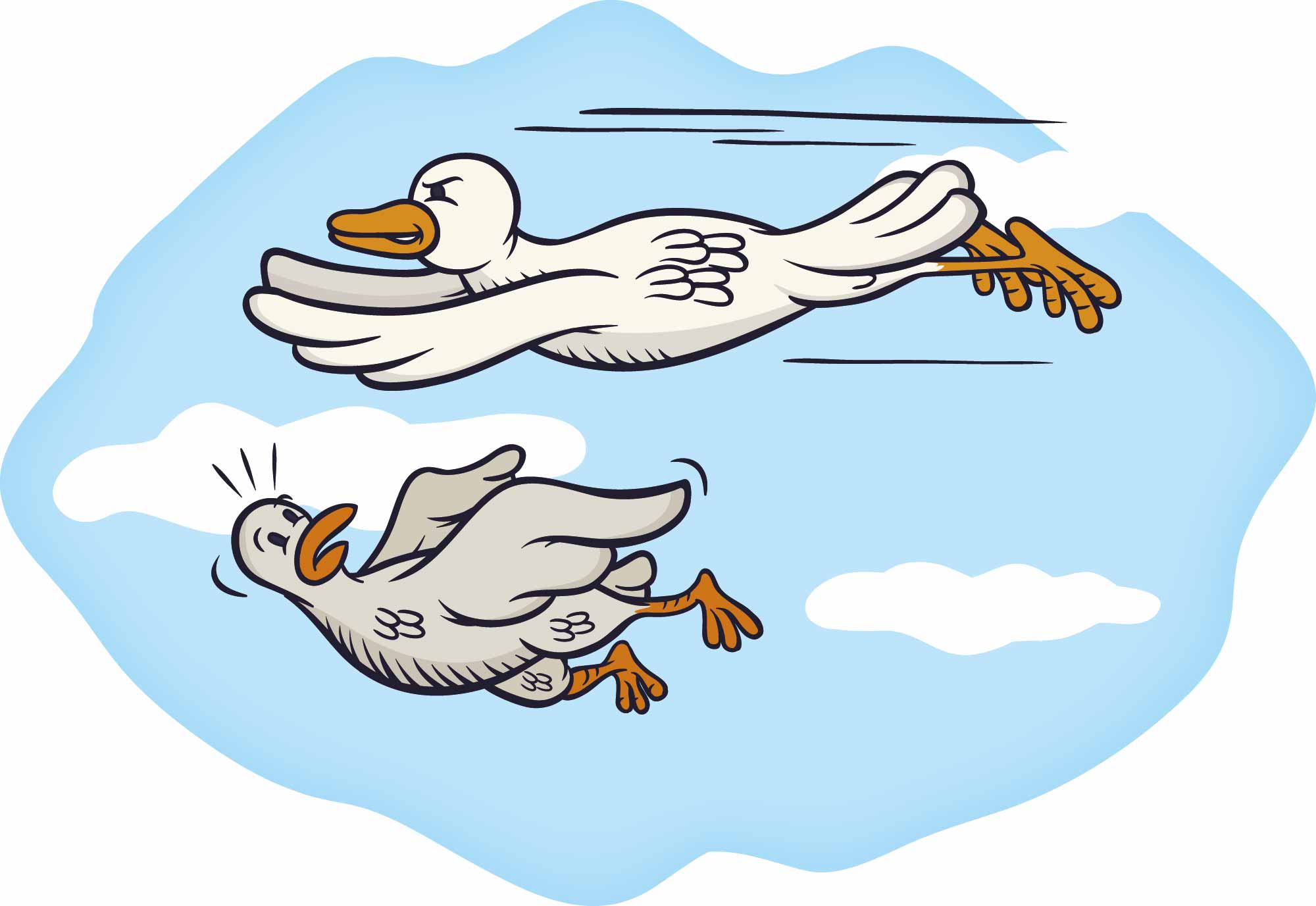 Moving to another country is always a serious psychological challenge. Learning a new language and foreign customs might be extremely difficult. Immigrants experience social, psychological, and cultural change when adapting to their new home. Changes in values, beliefs, and behaviours raise anxiety and negative emotions. The abandoned homeland, on the contrary, begins to evoke pleasant feelings and seems rational, true, and safe. But still there was something about the home country that made one to leave, so why not to feel the relief from leaving the place of residence? To understand this ambivalence, one needs to know the psychological stages of adaptation in a new country.

The first stage of adaptation is “tourist”, where the person feels euphoria from moving, “I’m here, I did it, there are no barriers for me, life is beautiful”. It is time to breathe out and relax. This stage usually lasts a very short time.

As soon as the euphoria subsides, there are many problems that a person may face. An understanding arises that immigration is not tourism, that now there are not only rights, but also responsibilities. Migrants start to feel homesick and lonely, they miss their friends and family. If a person cannot speak the local language well, s/he will likely feel shy, confused and insecure. As a result, a migrant might try to reduce any communication with local people. It becomes clear that moving to another country means starting all over again. A person begins to question him/herself about his/her choice of immigrating.

At this stage, individuals learn how to adjust, learn the language and customs. Slowly they understand how to navigate the new culture’s systems. At the same time because of being under serious tension and while attempting to adapt, the immigrant may feel angry and irritated by local customs and people. For many people longing for their countries of origin may become unbearable and they think about going back. However, some immigrants do give a new country another chance and continue to adapt to the new situation.

Gradually all the accumulated problems begin to be resolved and the first close acquaintances among the local population appear. Everyday life no longer causes such difficulties. Finally, a migrant develops a will to try something new. The new country and its inhabitants do not trigger aggression. At last, the process of integration begins.

5. The Stage of Biculturalism

At the last stage of adaptation, the migrants are completely adapted to the new country. They interact with local people easily and everyday routine no longer causes unpleasant feelings. The positive aspects of the new homeland become evident, as well as the reasons for moving. The migrant’s self-esteem, thanks to the simultaneous understanding of two cultures and knowledge of two languages, begins to increase. Meetings with relatives and old friends bring joy, but over time it becomes clear that many features of the native culture, in fact, are not so perfect and might even irritate. A person has changed and this realization is surprising.